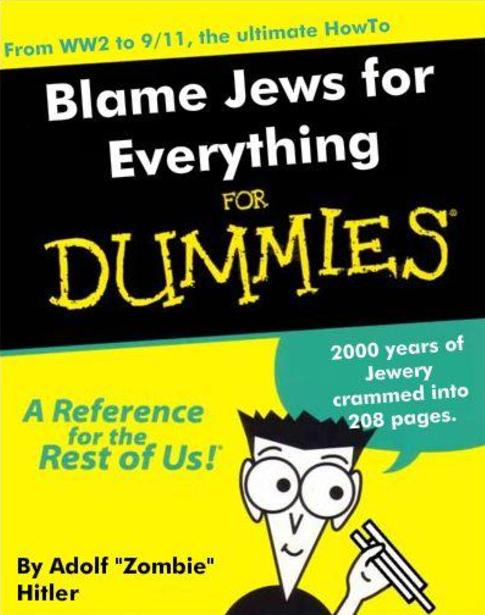 With all the submissions The Chairman gets each day, this topic is the most popular.
With this in mind, we now have a category which features "The Jewish Joke of The Day".

Jokes From Shaf is a cooperative humor website. We take the best of reader submissions to go along with the best humor our staff (me) finds and publishes updates ONCE a week every Tuesday.​

Send your submissions to me via email at this below link-Email:

and if you make the grade, you will see your joke, picture or video on Jokes From Shaf.

Submit often and you will get a nickname and a place in our Hall of Fame. 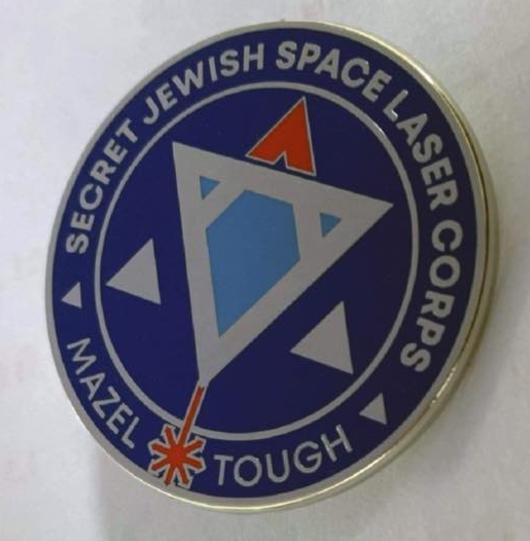 Elon Gold was born to Lynn and Sidney Gold of Goldstar Talent on September 14, 1970. He was raised in the Pelham Parkway section of The Bronx in New York. His older brother Steven is involved in the music production industry. He had a younger brother Ari, an openly gay rhythm and blues singer. He attended the Westchester Day School in Mamaroneck, New York and the Marsha Stern Talmudical Academy in Manhattan.

He first starred in the television series Stacked. He also starred in the short lived sitcom "In-Laws". Known for his impressions including those of Jeff Goldblum, Howard Stern and Jay Leno, Gold was also a judge on the celebrity impersonation competition series on ABC, The Next Best Thing. Gold was also in the movie Cheaper by the Dozen as one cameraman from The Oprah Winfrey Show. He had one recurring role on the short lived prime time show by ABC, The Dana Carvey Show in April 1996.

He often writes with his longtime friend and writing partner Ari Schiffer (The Amazing Racist). The two have written multiple pilots together including one that sold to Touchstone Television. Touchstone purchased the script, Wifeless, which is about two straight best friends who get married. He appeared in several television shows, such as The Mentalist in February 2009 and Frasier in March 2004, on the final season of the show.

His comedy special of April 2014, Chosen and Taken appeared on Netflix until 15 April 2018, when it was removed from the platform. Gold appeared as himself in January 2019, this being in Season 3 of the series by Home Box Office, Crashing, with Pete Holmes and Modi Rosenfeld.

He is the host of the Chabbad Telethon and an observant Jew.

Here is Elon Gold with a stand up routine dealing with giving your name to those who are working at Starbucks... 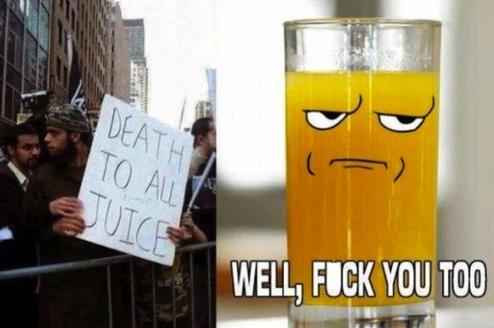 The only cow in a small town in USA stopped giving milk. The people did some research and found that they could buy a cow from Milwaukee for 500 dollars, or one from Alberta Canada for 800 dollars. Being poor, they bought the cow from Milwaukee. The cow was wonderful.

It produced lots of milk all the time, and the people were amazed and very happy. They decided to acquire a bull to mate with the cow and produce more cows like it. Then they would never have to worry about the milk supply again.

They bought a bull and put it in the pasture with their beloved cow. However, whenever the bull came close to the cow, the cow would move away. No matter what approach the bull tried, the cow would move away from the bull, and he could not succeed in his quest. The people were very upset and decided to ask the rabbi, who was very wise, what to do.

They told the rabbi what was happening; “Whenever the bull approaches our cow, she moves away. If he approaches from the back, she moves forward. When he approaches her from the front, she backs off. An approach from the side and she just walks away to the other side.”

The rabbi thought about this for a minute and asked, “Did you buy this cow from Milwaukee?”

The people were dumbfounded. They had never mentioned where they had gotten the cow. “You are truly a wise rabbi. How did you know we got the cow from Milwaukee?”

The rabbi answered sadly, “My wife is from Milwaukee.”

Jewish Jokes Page, so take a listen as The Chairman brings you this